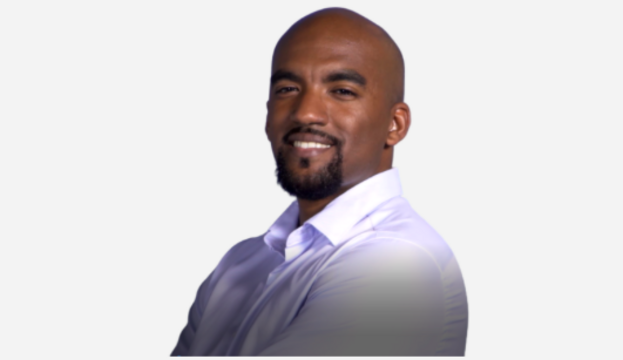 What was the project with Solidarité Numérique and how did it go?

I came into this project a few weeks after it was launched. There were volunteers, i.e. people who help citizens with the chat tool or by phone on topics related to lockdown such as the administrative procedures to be carried out, the organisations to contact for social assistance, or how to fill in the mandatory travel authorisation.

My role was to act as an intermediary between the volunteers who manage these requests and the project team, by feeding back and qualifying the needs through the different channels.

We had daily half-hour meetings with the technical team as well as the volunteers to discuss the specific requests they had received. These meetings also made it possible to identify anomalies and improve the services offered to citizens.

Initially, only the telephone existed. Then a request for a chat emerged from the volunteers. A chat tool was then made available and is now used to communicate within the framework of the Digital Solidarity scheme. Now that we are in the deconfinement phase, volunteers necessarily have less time to devote to Digital Solidarity. It remains to be seen whether or not the mission will be extended.

For me, this project speaks to me particularly because it is about change management: it is my speciality to accompany people, to listen to them and then propose improvements.

What did you learn in this project?

For me, it was a real challenge. When I arrived during the project, I noticed that I was in contact with a team made up of several entities and people from different companies. Thus, I learned how to best adapt my speech according to the people I was in contact with. For example, I have been able to talk to retired people who are in some cases familiar with digital technology, but not necessarily from a professional level.

I also suggested using new tools because we were moving from meetings with video conferencing tools and then others phone calls. It was necessary to compensate for this proliferation of different tools which creates complexity. And everyone's been very attentive to that.

I also learned to be attentive to volunteers. Some people are very involved, but you need to continually keep them motivated.

Yes, Digital Solidarity makes it possible to facilitate digital procedures for citizens. This improved the process of sending documents via the Internet. Similarly, the online travel authorisation generated many requests. Not everyone has access to this type of tool from home.

What is the advantage of having digital tools?

In the context of project management, these tools are useful for communication between the different members of the project. Volunteers are provided with a CRM to manage caller tracking as well as many call centre specific tools. We had channels linked to the call centres, some specific for recurring questions, while others were for the people in charge of the chat.

What was the relationship between the team members?

The atmosphere was very good. We knew how best to motivate new volunteers from the moment they arrived, including a set of documents and communication tools. I was also surprised at how quickly newcomers were able to become self-sufficient after only 3 or 4 days and get their hands on the various tools.

Making yourself useful, is that natural for you?

Yes, that goes without saying for me. Working closely with my professional project also reinforced my decision to get involved in Solidarité Numérique. And for me, being home alone during lockdown without feeling useful was frustrating. I wanted to help as much as possible by supervising the volunteer population.

What is the most memorable moment for you from this experience?

My first thoughts are, for example, of some volunteers who left the project, very touched that they could not continue. Indeed, some people are very involved: they gain nothing except the pleasure of helping, and ultimately feel that they are helping to free someone from their difficulties. Being in contact with such dedicated individuals has touched me.

Did it change the way you see your job?

It helped me develop a diplomatic edge. I was dealing with very different people, and I had to constantly adapt my speech.

The human dimension of the mission led me to position myself on it. Because change management is above all a human issue, even before tackling the tools or talking about strategy. Most people are resistant to change, so we need to find good arguments without frustrating them. It is also for these reasons that I have chosen change management as the common thread of this professional project.

Are you sensitive to the issue of the digital divide?

Yes, on a personal level, I see some people around me who are not very close to digital. It made me realise very early on that others may also be in this situation.