Marjorie Philippon, Head of S/4 Logistics and Conversion at Createch

With 15 years of experience in SAP consulting, Marjorie Philippon has taken over the management of the SAP logistics business line in Createch. This Franco-Canadian, who initially went on an International Internship in Montreal for one year, took inspiration from the women leaders around her to chart her way into a predominantly male environment. 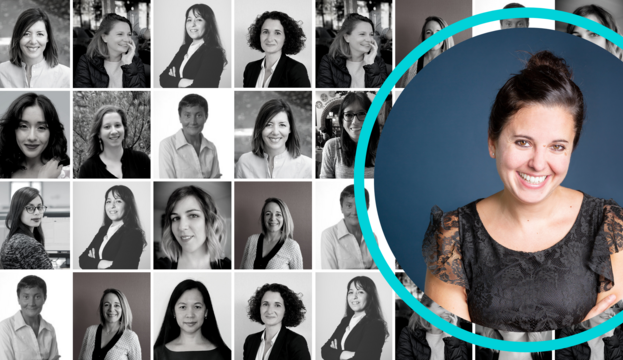 At the age of 36, Marjorie Philippon is proud of her career as Division Logistics and S/4 Conversion Director for the SAP BU. Specialising in ERP and logistics, this French woman who immigrated to Quebec 12 years ago “loves her job” and feels “devoted to Createch” where “only grey matter is produced”.

“Createch always gives me new challenges. I have great projects that are successful.  I'm trusted. I really go where I want to go” she says.

Her mantra at work “always forward and never backward.”

A passion of ERPs

While studying at the Reims business school, although she "didn't necessarily think she would work in innovation", Marjorie discovered a passion for ERP and websites. "I quickly moved into a rather male domain - there were 15 girls in a class of 80 people," she says. During her gap year, she started working on the client end of a large SAP deployment project in France and then finally did an internship focusing mainly on the web. After four years at the school, she obtained her Bachelor's degree in technology and management, with the congratulations of the jury. On the recommendation of the director, she joined an SAP consultancy firm specialising in logistics as a consultant - "a very comfortable way to leave school", she comments.

Marjorie prefers ERP systems to websites, which she considers "easier and trendier", in order to give herself as many possibilities as possible. "I made the most new and challenging choice for me. The step is bigger, but when I'm hooked on something, I give myself the means to do it", she explains. Today, her choice has been confirmed: "The warehouse is really my 'thing': when you put a system in place, you see results immediately, and you solve the problem right away."

Throughout her International Internship in Montreal, Marjorie worked hard to prove herself. While "project management is a fairly male-dominated area", this environment is even more so (3 women out of a workforce of 15 people). “I really felt the difference. I was trying to understand the codes, I was keeping a low profile”, she says. Gradually taking on new responsibilities, the consultant regains her confidence, built a network in Montreal and increased her skills.

“I wanted to become a manager. I was interested in managing people. Today, I am capable of it. ”

After 7 years in Montreal, facing doubts about her future in Quebec, Marjorie met Hélène Kyriakakis, the current president of Createch, then the SAP director, through joint contacts. She joined the company as a senior SAP logistics consultant and, thanks to an “upgrade” project, moved towards project management. “In the hierarchy, I work with many women; cross-functionally, I deal mainly with men. Respect for parity is important at Createch”, reports Marjorie.

Two years after her arrival at Createch, Hélène Kyriakakis appointed her Logistics Director in August 2018. For Marjorie, it is the recognition of her involvement (“My career rarely took place between 9 a.m. and 5 p.m.”, she explains), her reliability, her management and organizational abilities, her “fear of nothing” and her forthright character: “Hélène appreciates my French side – I say things – unlike other cultures that do not like conflict”.

Always ready to take on new challenges: “I didn’t know anything about it but the unknown doesn’t scare me and I knew I was going to be helped”, she says. Finally, the challenge is huge: “I became captain of the boat but I sailed in an ocean and navigated by sight. At the end of the day, I wondered if I was in my place. The famous imposter syndrome...”, she continues.

Marjorie spoke with admiration about the career, approach and personality of the women leaders of Createch: Hélène Kyriakakis but also Barbara Poletti, director of the SAP BU. “These women embody the path I am heading towards. They are very different from me – much more tolerant and patient – but we agree on the taste of work well done”, she stresses. In conversations with them, she changes her mind and even begins to take an interest in strategy. “I have to watch them do it to inspire me.”

On their recommendation, Marjorie participates in “Effet A” which aims to “propel women’s ambition”. This experience allows her to “meet women from different backgrounds who face the same challenges as her”, but also to “put words on concepts or feelings that she felt”.

“The testimonies of some women, such as Sophie Brochu, CEO of Hydro-Québec, have shown me that you can be an ambitious, nice, generous and approachable woman”, says Marjorie.

We innovate every morning at SAP !

“SAP, is 100% innovation”, recalls Marjorie. “Everything is going very fast in this world. We need to keep abreast of everything that is happening, very quickly understand what is important, where we are going and make decisions.  The young director takes on a "coach" role with the young people with whom she works to increase their skills on SAP, give them the contracts that match their aspirations and help them in their career. “As I have several hats, I am often asked to help people”. Her newest challenge: “Learning to say “no” to keep time for work and personal life."

CSRD: in companies, cooperation between business lines, CSR actors and financial management will be essential

Commitment and data: the essential duo for a high-impact CSR strategy! 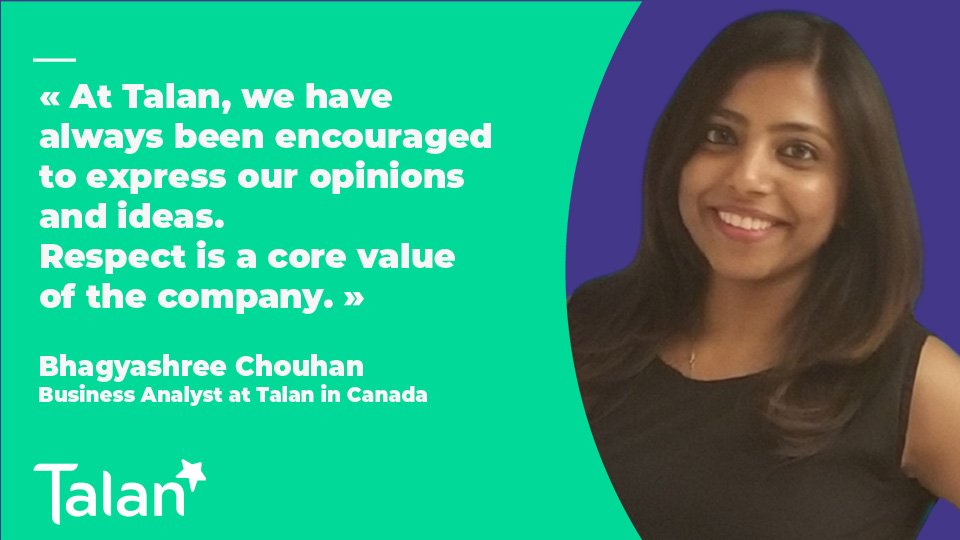 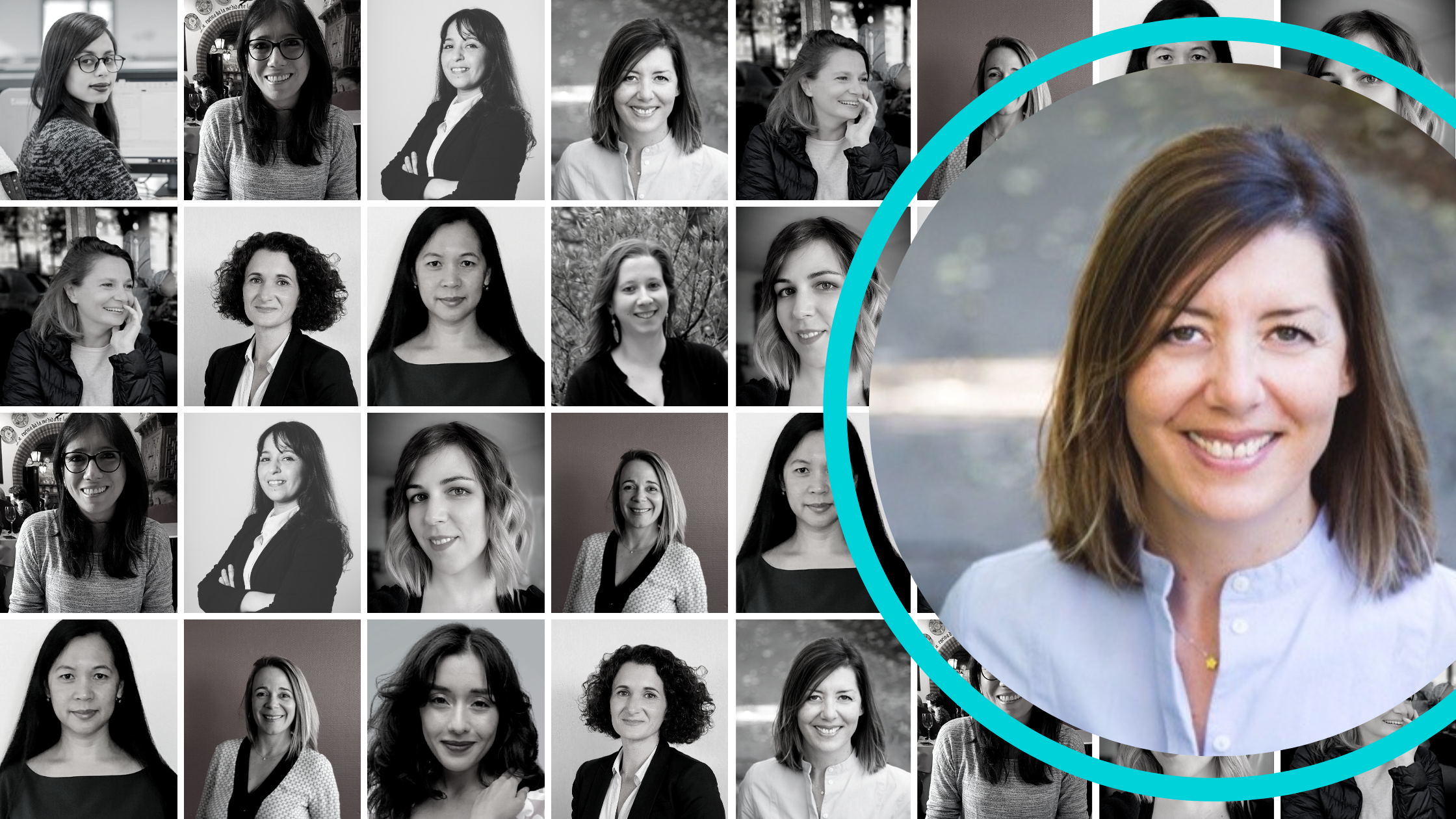 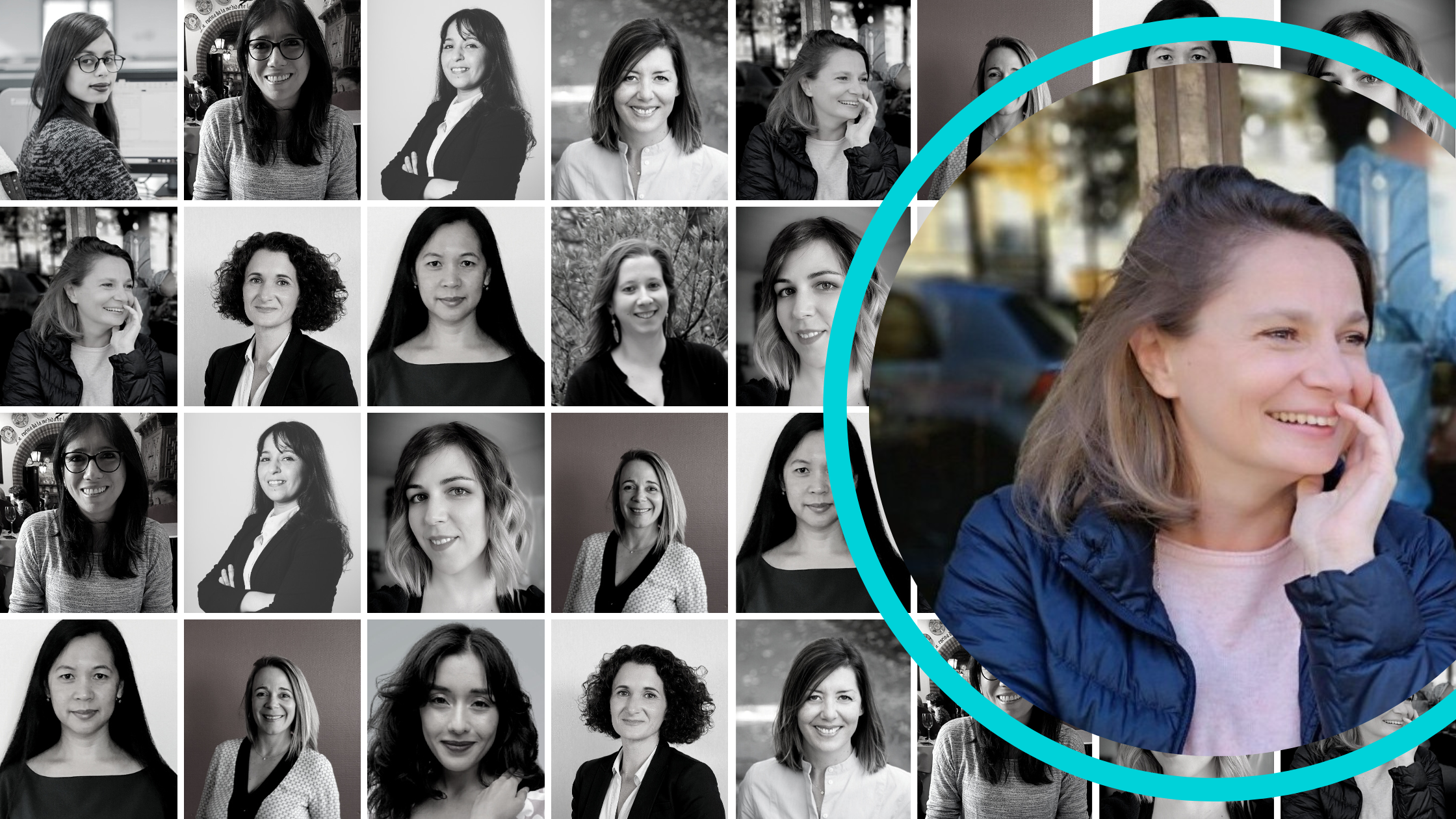 Cécile Lafon, Partner at Talan Consulting: “the next shift of consulting partners is already here, with women on board! ”