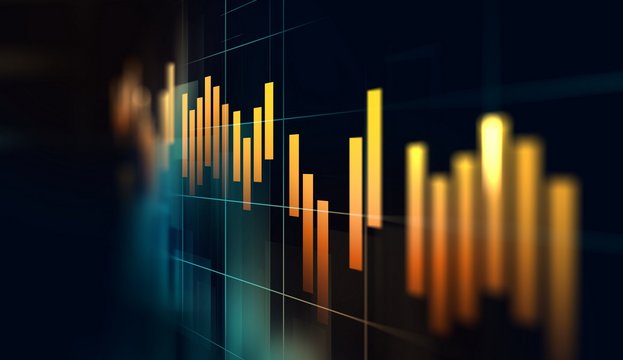 Meet with one of our consultants: Jagjit SAGGU

CSR: what are the conditions for the CFO to remain the control tower in the company? 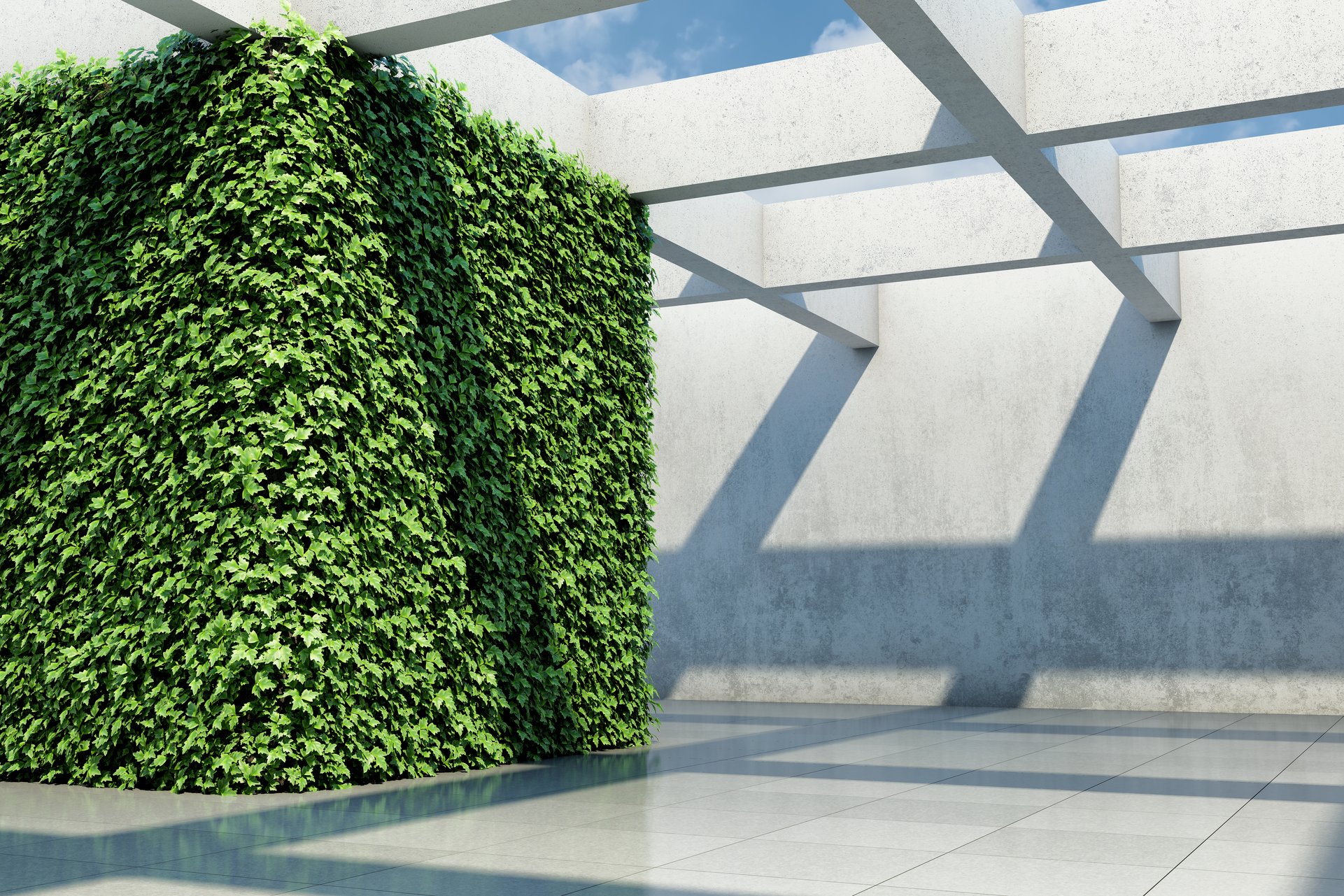 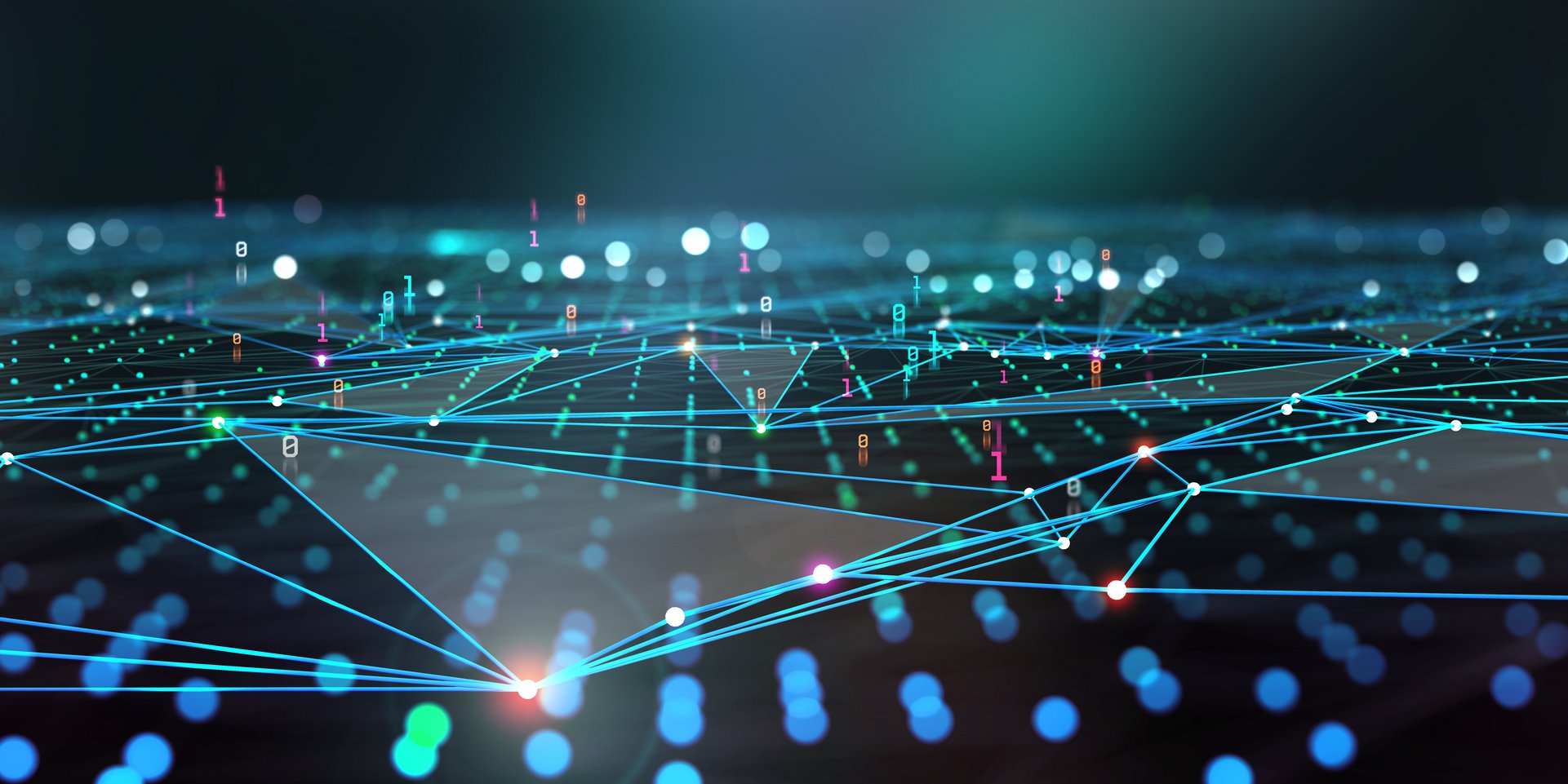 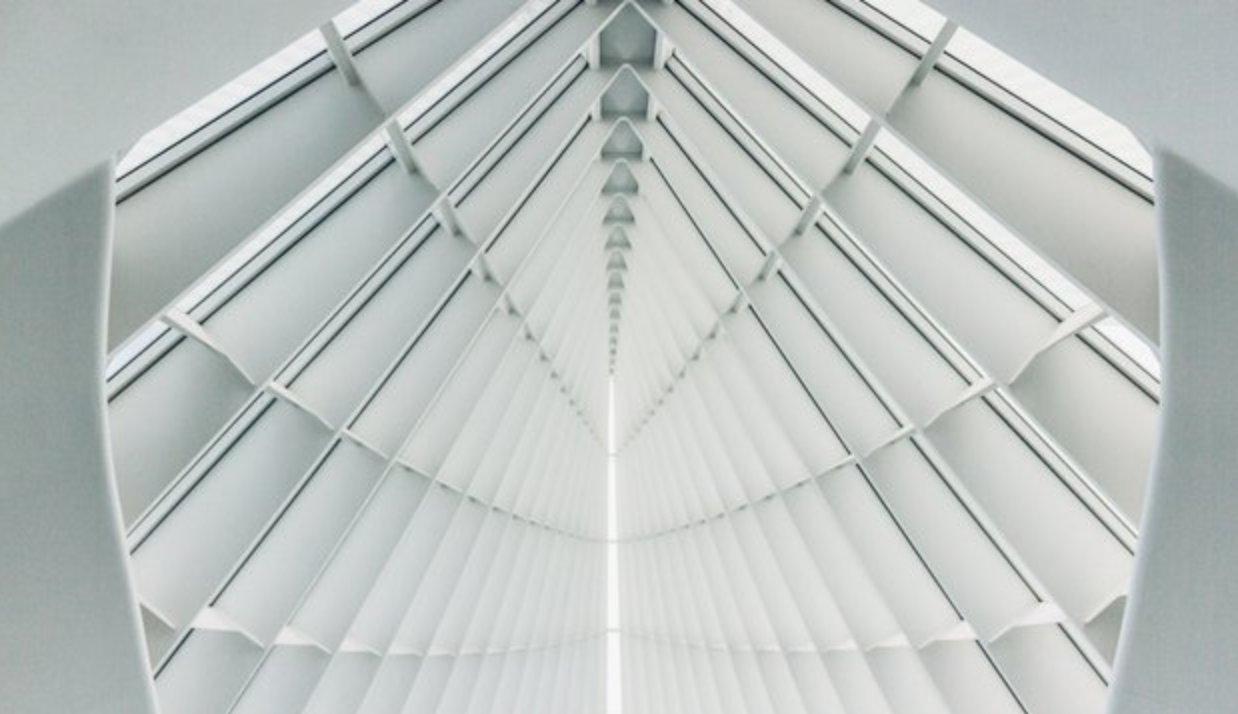 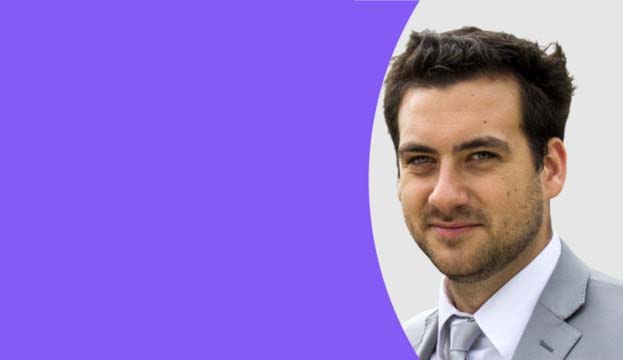