Cécile Lafon, Partner at Talan Consulting: “the next shift of consulting partners is already here, with women on board! ”

Cécile Lafon is a partner at Talan Consulting. A specialist in market finance and sustainable performance consulting, she is now involved in all aspects of human relations: CSR, ecology and HR. Having evolved throughout her career in a male-dominated environment, she now defends a more feminine model of leadership. 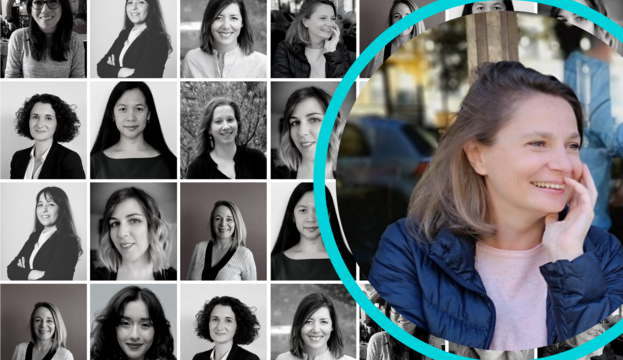 “Now my job is about human”

Trained at a business school in market finance, which stimulated her Cartesian spirit, she joined the labor market at 21 and quickly became one of the youngest senior managers in France. After going through Deloitte and another management company, Cécile created, with two other partners, her advisory company, Asset Alpha, to “build your own path”, trusting each other – “without regret”. After 8 years of existence, the company joined Talan Consulting in 2017.

Now a Partner at Talan Consulting, she is passionate about the social sciences and people and has been leading the HR development of Talan Consulting for 3 years. “Every day, I learn new things based on the people I meet and the situations I have to face.”

After 20 years of professional experience and an “ecological awakening”, Cécile joins the Climate and Ecology Communityinitiated by Talan employees in 2021. She also decided to train herself to become an trainer of the Fresque du Climat: "it is important to take the time to understand climate issues to finally take action! ". Seeking to mobilise her knowledge and skills to serve “what must become the absolute priority: the fight against climate change and the preservation of the environment”, she now works with her customers and cross-functional teams to define a new differentiating CSR offer for Talan Consulting.

The future of consulting will be as much masculine as feminine

"We have outstanding managers and senior managers. They have everything they need to help the firm and its consultants grow while respecting strong values. We will try as much as possible to pave the way for them,"

Having evolved in a "very male environment", she has always refused to "adopt some of their rules". "I've been through a lot of cockfights and I didn't want to get into that game. In a way, being a woman was a chance: I was not expected to enter that game", she says.

Also, during her career, she can only identify with "very few female role models, especially among the associates". "And often, these female partners, just because they had been through a lot to be there, tended to reproduce the same pattern. I can understand, but I tried to see things and especially to do things differently", she confides.

Fortunately, times are changing and the profession is gradually becoming more feminine. She is also delighted with the recent arrival of a new People & Culture Partner at Talan Consulting: "I'm no longer the only partner in the firm!"

But it won't stop there! Cécile sees in her own team - essentially feminine - "a great pool of future partners". "We have outstanding managers and senior managers. They have everything they need to help the firm and its consultants grow while respecting strong values. We will try as much as possible to pave the way for them," she says. While she was opposed to quotas, thinking that they devalued the women who had arrived up to that point, she now declares herself in favor of them: "It allows us to accelerate. Otherwise, we'll never get there. There are things that can't wait." Deploring the fact that "the managerial threshold is still difficult to reach and exceed for some women, in connection with parenthood", this mother of four children is counting on paternity leave to "regulate things a little".

“Doubt is essential, but it must not be paralysing”

Keen on confronting ideas, Cécile draws her energy from the consultants she works with: "They push me, shake me up and prevent me from sticking to my guns," she says. She is also a great believer in the virtues of doubt, an essential ingredient which, "far from being a sign of weakness", allows her to "question herself and stay tuned". On the condition that "it is not paralyzing", she adds.

For the Partner, it is a question of self-confidence: "Lack of confidence comes from the fear of making mistakes. When you give yourself the right to make mistakes, you are no longer afraid and you act. You have to move forward without fear of making mistakes because mistakes are formative. That's how we move forward." To her collaborators she advises to "be bold": not to wait for someone to notice their good work, but to learn to ask. "It will come," she says. She also recommends that they maintain their curiosity, "try to meet a lot of very different people (cultures, professions, ages...)". Her watchword? "Above all, don't stay within yourself, open up as much as possible and get the part of your brain that isn't used to being solicited to work".

My life as a consultant, my assignments at Private Equity Firm, by Lalita Samuhasaneeto 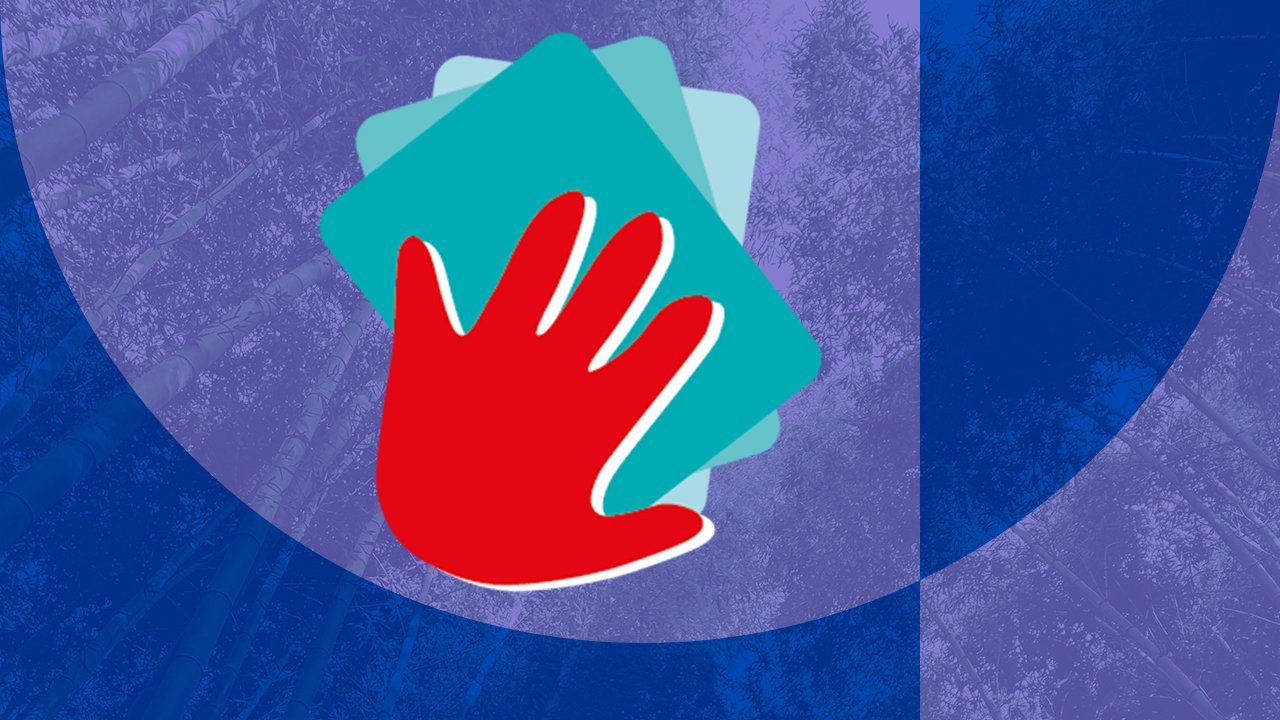 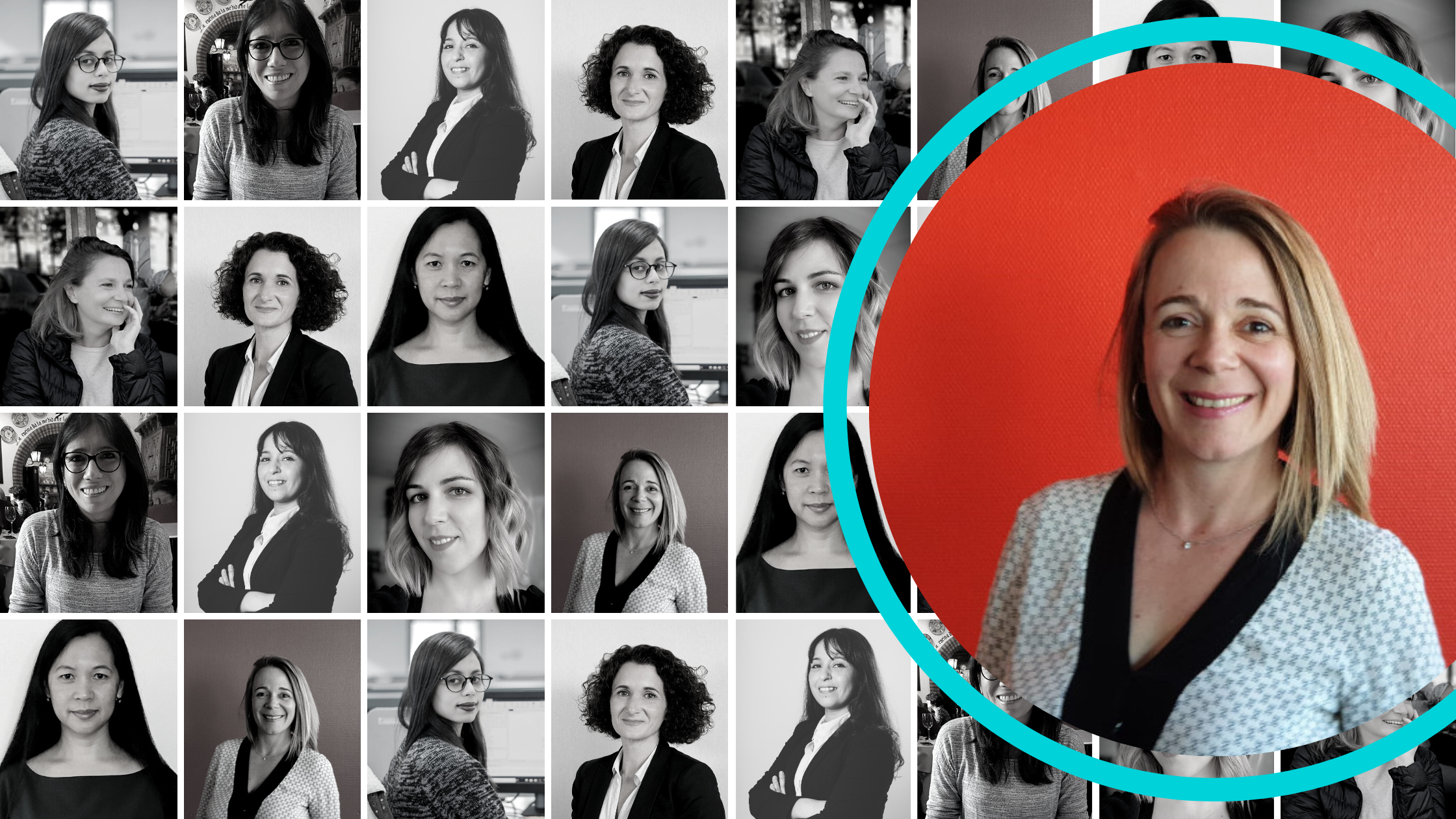 Hélène Gout, Director of the Occitanie Region at Talan: “Innovation is very much about challenging each other”