Talan and the British Chamber join to promote business and investment between British and Spanish companies. 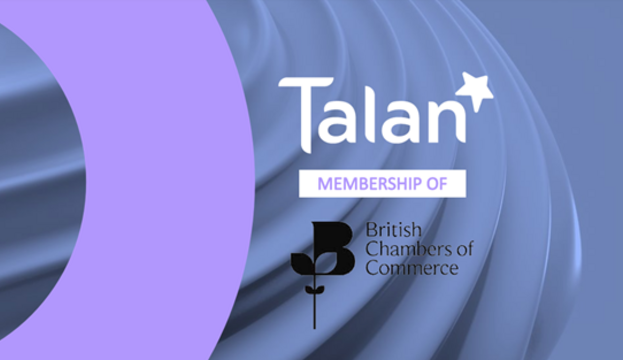 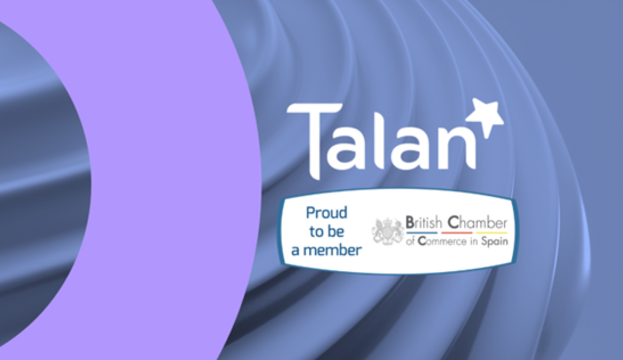 We are pleased to announce that Talan joined the British Chamber of Commerce in Spain as a new member, with the objective to promote business and investment between British and Spanish companies.

Founded in Barcelona in 1908, the British Chamber is the only independent Spanish-British business organisation in Spain. Its aim is to promote and build trade and investment relations between the two countries, playing a key role in supporting new business arrivals.

The Chamber, which in the UK is represented through the British Chambers of Commerce, has a unique database of over 800 member companies and institutions.

This partnership will allow Talan in Spain to increase the business and visibility of its European Centre of Excellence in Malaga to the companies based in the UK.

The Centre provides highly qualified professionals at a competitive cost to its Spanish and European clients. As part of these services, Talan offers squads for Tech developments including back end, front end, full stack, scrum masters, architects, etc. (Java, React, Phyton, Angular, Spring, etc.) and best in class services in the area of Big Data, Analytics, RPA and AI. 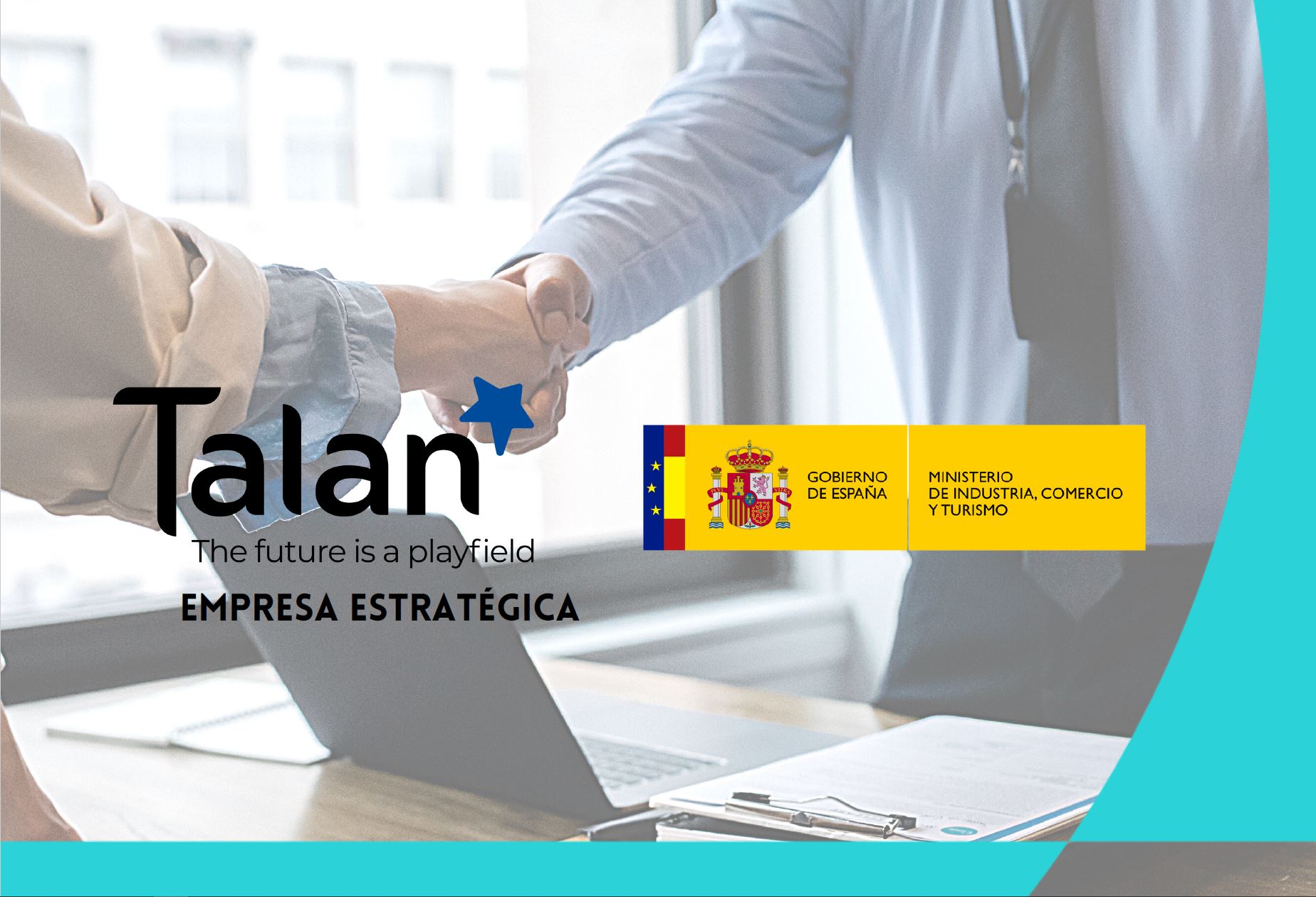 Talan recognised as a strategic company in Spain 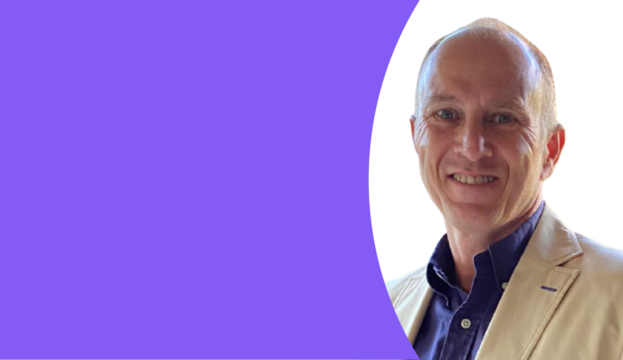