Today, RPA platforms offer tools that allow business experts to automate their tasks in complete autonomy. With the arrival of low code development platforms at the forefront, the possibilities become endless. However, this democratization must be framed by a governance body. 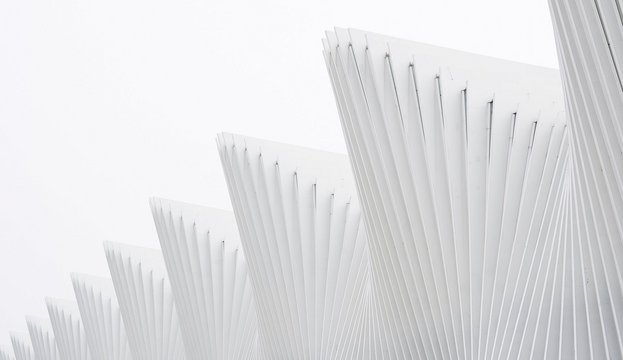 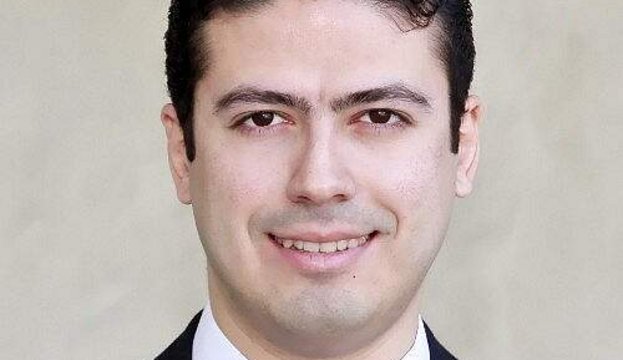 The current health crisis can only accelerate certain technological trends. Robotic process automation (RPA), the automation of business processes by software robots, is one of them. It allows companies to achieve significant productivity gains while reducing operational risks.

As a reminder, RPA consists in reproducing the time-consuming and low value-added actions manually performed by human operators. For example, the series of copy and paste operations required to complete a reporting table.

Even before the pandemic, the RPA market was considered promising. According to an IDC white paper, French companies' investments in this field will be multiplied by five between 2018 and 2022 to reach 149 million euros by that time. RPA also benefits from another technological breakthrough. This is Low Code, which, as its name suggests, enables an application to be designed with the least amount of programming possible using an integrated development environment (EDI). Thanks to Low Code, we no longer limit ourselves to automating tasks or processes, but we can go much further by bringing these tasks to life and making them interactive.

The considerable success of RPA platforms can be explained by their ability to design software robots visually and at a lower cost, freeing themselves from technical complexities and going directly to the essential: value creation. This allows users to automate their tasks, whether they are simple or part of more complex business processes.

We can then say that RPA is part of the large family of Low Code development platforms: simply, in the case of RPA, we develop robots. The Low Code has thus had the merit of making RPA accessible to the greatest number of people and multiplying its potentialities.

Now, with the democratization of more general Low Code development platforms, we will be able to do much more than just automate tasks: for example, designing monitoring or reporting applications, or even activity management tools, and all this at a lower cost and with minimal recourse to technical expertise.

Platforms that do not require any lines of code are even referred to as no code. From an entirely visual interface, the user drags and drops components to build an application in the manner of a Lego.

Low code or no code, this layer of abstraction allows developers to go further and faster without having to constantly reinvent the wheel. Above all, it allows business experts to automate their tasks themselves and create high value-added applications. This democratization of RPA and Low Code opens the way to a large number of use cases.

It applies to risk analysts in a company who often spend more time searching for relevant information scattered in a large number of sources than performing the risk analysis itself.

Another classic example is that of HR teams who, in order to prepare for the arrival of an employee, must collect information from several sources and then enter it into one or more applications in order to create the employee's accesses, prepare his medical visit, send him his welcome letter, put him in touch with several company departments or send information to the payroll management department. A robot can do all these administrative and repetitive tasks for them, allowing them to devote themselves to tasks with higher added value such as career management and employee support, while ensuring, thanks to a tool developed in Low Code, that their processes run correctly and from start to finish.

Despite the simplicity of low code platforms (and this applies to RPA as well), maintainability is not guaranteed. Based on standard components, an integrated development environment allows applications and robots to be designed quickly, which can result in forgetting the need for thoughtful design. Thoughtful design is crucial to ensure good maintainability and to avoid cascading costs in the future.

Low code applications and RPA robots often depend on the environment in which they are run. All it takes is an (often unavoidable) tool update, the arrival of a new product or an exceptional event to disrupt this environment. If we are not able to restart a robot or an application that crashes, an entire service can be penalized.

On the other hand, the power of these platforms forces their use with responsibility. This introduces here the notion of governance. RPA and Low Code require, indeed, a framework to define development standards, evangelize good practices, verify and validate robots and applications before they are put into production so that they do not create more problems than they solve.

Large accounts that automate a large number of robotic processes have already implemented this governance model. RPA is demonstrating its full potential when it comes to scaling up. The benefit of robots taken collectively is greater than the sum of their individual values. One Talan customer was able to implement a governance model that enabled it to produce some 200 robots in two years with a maintenance cost that is still negligible today compared to the gains made by these robots.

This governance must also avoid excessive automation that would destroy a large number of jobs, especially in back-office functions. As in the field of artificial intelligence, it is indeed a question of "increasing" the number of employees to free them from tedious tasks and give them increasingly powerful tools to maximize productivity.

Between low code, no code and RPA, the marriage of reason seems inevitable. However, experience has shown that strategic governance is the key to reinventing the business and giving full scope to the creativity of teams. 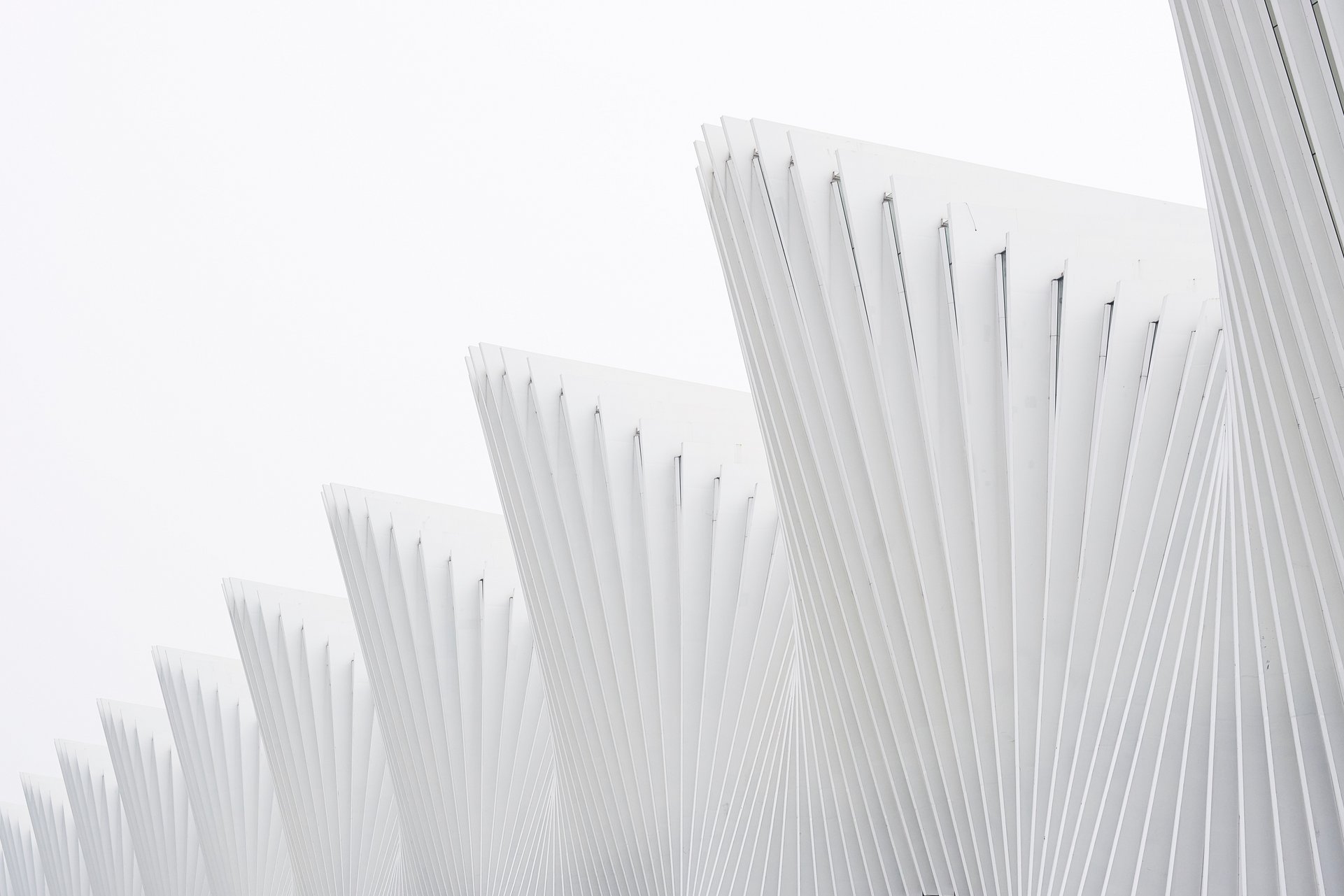 RPA to improve the employee experience